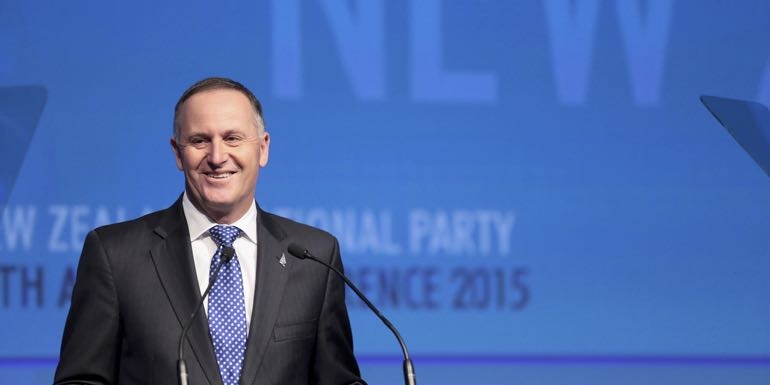 The Air New Zealand Board is appointing former prime minister John Key as a director from September 1.
Chairman Tony Carter says the board has been searching for a director with strong international business experience and a deep knowledge of tourism.
‘When John Key announced he was stepping down as prime minister and moving to a new phase of life outside of politics, it became a priority for the board to try to secure his services as a director,’ says Carter.

‘John will bring extensive international commercial experience, outstanding leadership skills, global perspective and a keen understanding of the tourism sector gained during the years he was tourism minister as well as prime minister of New Zealand.’
Key says he is delighted to have been approached by the board to join it as a director.
‘I look forward to working with the board, chief executive officer and his executive team to see it fulfil its potential,’ says Key.
Air New Zealand also announced its longest-serving director, Paul Bingham, will retire in September.

Tweet
More in this category: « Air NZ – keeping it green Heavens to Betsy! »