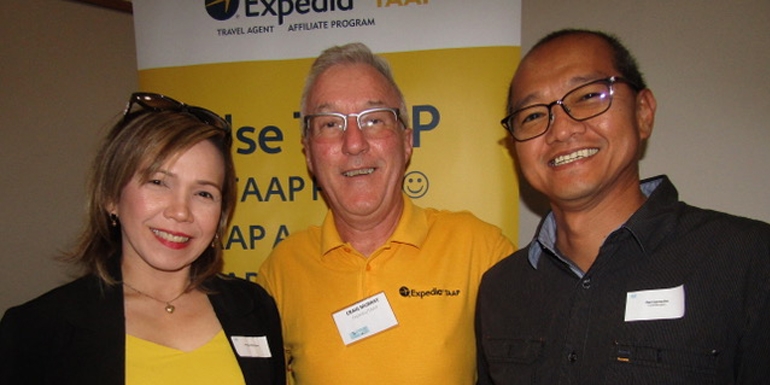 Flashback to JAWS Plus in Hamilton last year

One of the most popular multi-supplier travel trade road shows in New Zealand has announced its dates, venues and participants for 2020.

Tweet
More in this category: « Air travel 'not the same as a public bus' Air Tahiti Nui gets visible »