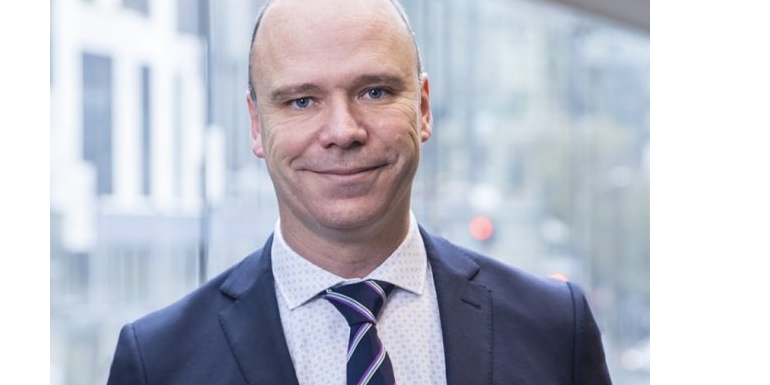 Australia’s moves to allow flights from New Zealand from 16 October, to New South Wales and Northern Territory where Covid is considered sufficiently under control, has delighted the New Zealand Aviation Coalition (NZAC).

Justin Tighe-Umbers, co-chair NZAC, says there will be a lot of Kiwis with family and friends in Australia and businesspeople breathing a huge sigh of relief at the quarantine-free travel.

‘Now it is up the New Zealand Government to reconsider how it might open to Australians under the same conditions,’ he says. ‘Australia is saying people from New Zealand who have not been in a Covid ‘hotspot’ in the past 14 days will qualify. A hotspot is described as an area where there have been fewer than three cases of the virus over three days.

‘We’d like to see New Zealand follow suit and give travellers, business and airlines certainty and open up quarantine-free travel to people from those Australian states that meet a similar ‘hotspot’ definition.

‘The New Zealand aviation sector is ready to go.’