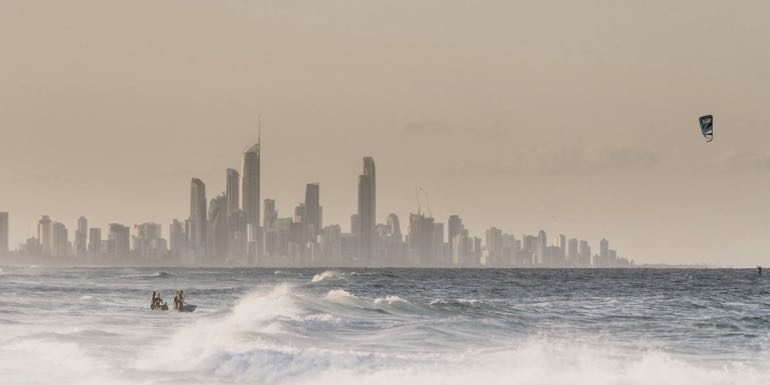 The carriers will restart flying to all pre-Covid destinations in New Zealand when the two-way trans-Tasman bubble opens later this month.

The carrier will also launch two new routes direct from Auckland to Cairns and the Gold Coast.

From 19 April 2021, Qantas and Jetstar will initially operate across the Tasman on 15 routes, offering more than 52,000 seats each week.

Qantas Frequent Flyer will also boost the number of Classic Reward seats for frequent flyers, making all seats in all cabins across Qantas and Jetstar flights for the first three days available as a Classic Flight redemption. For the remainder of 2021, frequent flyers will have access to 50% more Classic Flight Reward seats on  trans-Tasman routes.

Qantas domestic and international CEO, Andrew David, says restarting flights to New Zealand is about more than starting to rebuild the airline’s international network. ‘It’s about reconnecting families and friends and getting more of our people back flying again,’ David says.

As part of the existing one-way bubble, the Qantas Group has been operating less than 3% of its pre-Covid capacity on the trans-Tasman route. Flights announced this week will see that increase to 83%.

Qantas’ schedule includes year-round direct flights to Auckland, Wellington, Christchurch and Queenstown including direct flights from Brisbane and Melbourne to Queenstown, routes which Qantas traditionally only operated seasonally for the ski season peak.

Tweet
More in this category: « What next for airline sector? Antarctica day flights from Aus »