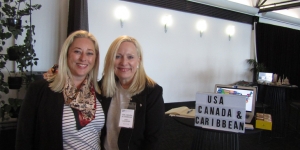 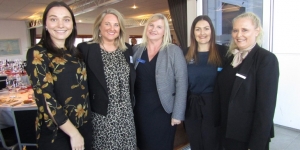 The opportunity for more yield by utilising increased connectivity to and beyond Vancouver was highlighted at the Canada Eh! event in Auckland this week.

Jared Jamison, sales account manager for Air New Zealand, says a move to the 787-900 (rather than the 777-200) in December also puts more Business Premier and premium economy on the AKL-YVR route. Both cabins are in demand with New  Zealanders heading to Canada, he says. ‘We’ve got 29 connections within domestic Canada working with Air Canada, United Airlines and WestJet Airlines that can be accessed via our North American gateways and there will be connections from New York into Canada as well.’ 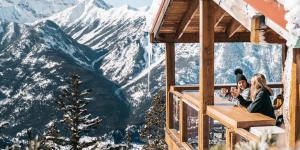 On the back of its busiest snow season in more than a decade, Canada’s Panorama Mountain Resort is making significant investments to enhance the visitor experience.