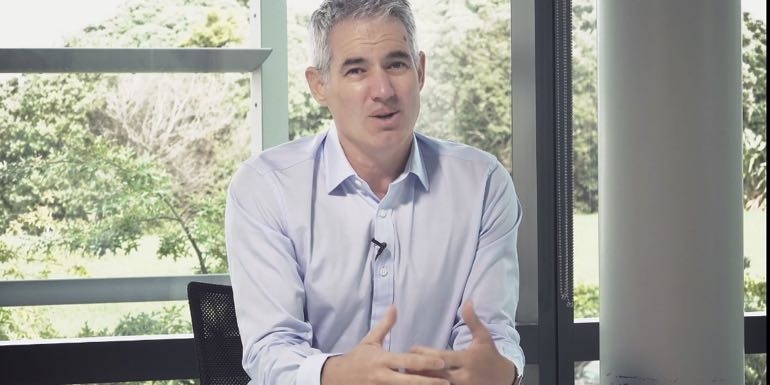 ‘We are continuing to work with carriers hubbing into India through Kuala Lumpur, Guangzhou, Bangkok and Singapore.’
Cam Wallace, chief revenue officer at Air New Zealand, says India is a massive but challenging market.
‘Our approach at present is to channel more through Singapore, working with our partner Singapore Airlines.
‘Singapore has become our most important hub in Asia with great connectivity not only into India but also UK – Europe.’
He says Changi is one of the most efficient transit points in the world and Air New Zealand sees it as an important hub to compete effectively with Midlle Eastern carriers.
Wallace is bullish about Asia in general, saying that publicised challenges around China have stabilised.
‘Taiwan is up 33%, and we will be increasing services from three to five during the peak season. We also see big opportunities in Seoul.’
At the end of the year NZ is further expanding its Asia services with flights from Christchurch to Singapore.

Tweet
More in this category: « Choosing Chongqing for a China change Taiwan: not all about big cities »