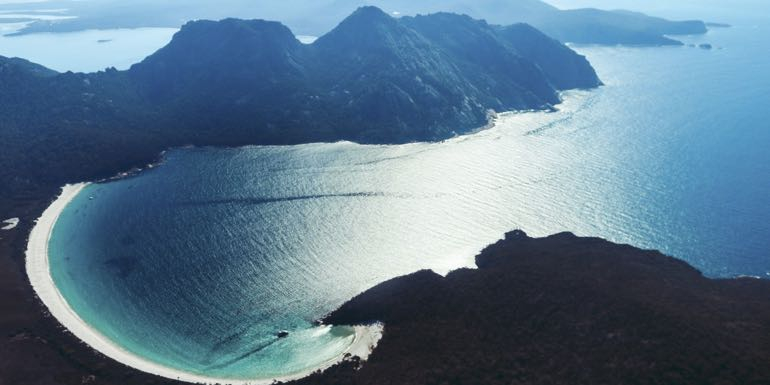 ‘We didn’t have much time to prepare last year but Kiwis were super curious about the destination. We also found that some major (travel) agencies in New Zealand didn’t know that much about Tasmania.

She says famils operated last year opened the eyes of a number of trade partners to the destination and the feedback was always strong.

‘For many New Zealanders it feels like home, but it’s also new and interesting. With a direct flight, a long weekend in Hobart is attractive, but they can also plan a 10 day trip.

‘Another opportunity is to combine Tasmania with a sporting or cultural event in Melbourne; clients can then connect with either Launceston or Hobart.’

Tweet
More in this category: « From prison to hotel