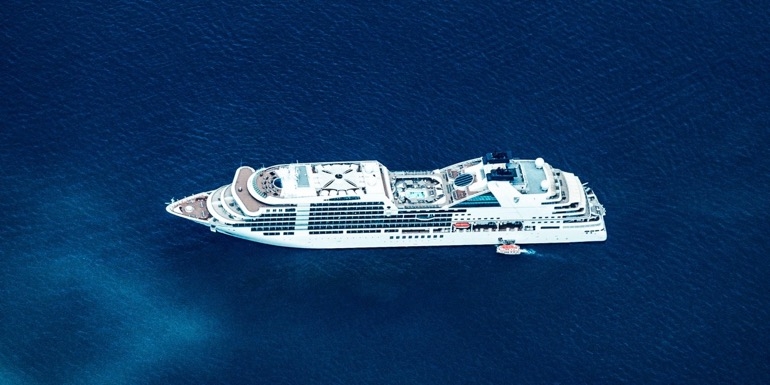 Meantime New Zealand travel commentator, Megan Singleton (Blogger at Large) generated plenty of support on a Newstalk ZB slot and on Facebook when she advocated for domestic cruising to get underway here as soon as possible.

‘We have cruise lines ready to deploy smaller, luxury ships here, quarantine their crew then begin cruises around NZ in five-star luxury,’ says Singleton. ‘Not only will this keep the industry afloat (pun intended) but it will allow Kiwis who had to cancel their own cruises the chance to enjoy the same onboard experiences while visiting perhaps Fiordland or Bay of Islands etc.

‘And the ships will take on local provisions in each port so passengers will enjoy beautiful NZ food and wines while helping to sustain the local economies.’

Tweet
More in this category: « Optimism around NZ cruises A Humanitarian Crisis »