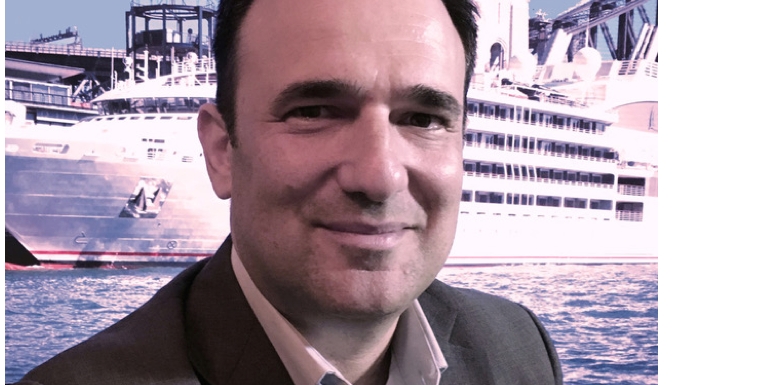 CLIA 'not giving up on summer’

It is too early to write off cruising in 2020-21 and the industry is still working towards making it happen, a Cruise Line Industry Association (CLIA) media conference reiterated this week.

‘Nothing is guaranteed. But we’ve got weeks and months to engage with authorities on this,’ says Gavin Smith, chair of CLIA Australasia.

‘We are totally committed to clarifying what the parameters for a restart might be and figuring out what we might do implement them.

‘If that permits a cruise season in 2021 all well and good. If not, it means we are not ready yet. But we are doing everything we can do to get there.’

Smith says that it would be ‘exciting’ to return to some sort of cruise operations in the region before Christmas. ‘Noone is giving up on the ambition of having a 2021 season.’

However, Smith says the industry is aware next season will be entirely different from the usual international flavour that cruising has – and is this is something that needs to be understood by governments and authorities.

‘Governments view cruising as an international activity, bringing people from around the world to destinations. Our return for all markets will be a very domestic experience and here (in Australia) we are working hard to get governments to realise it will be about Australians going to domestic Australian destinations. The health management plan for that would be similar to that of onshore establishments (for the domestic market).

Adam Goldstein, CLIA’s global chair, says that with New Zealand’s smaller population it is difficult to see how New Zealand-only cruises could anywhere near replicate the commercial benefits of domestic cruising that Australia could.

However, Joel Katz, CLIA managing director Australasia, says the association is hearing 'positive noises' out of New Zealand. 'Smaller expedition cruise lines have put in proposals and authorities are starting to evaluate them to see what that will look like. It is hoped that might create a foundation for a broader restart.’