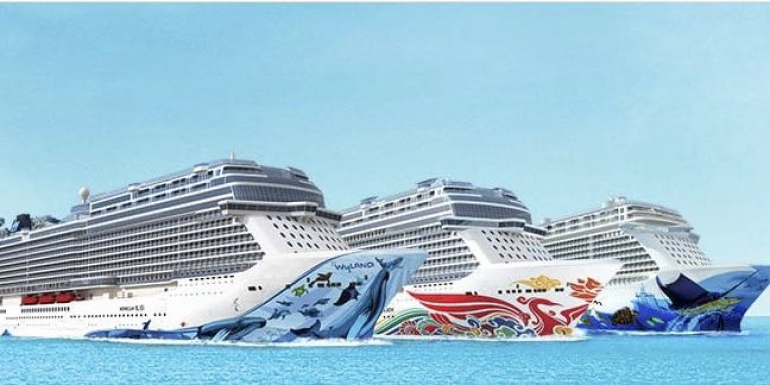 As it prepares for a return to service beginning 25 July 2021, Norwegian Cruise Line has announced the premiere of ‘EMBARK – The Series’, a docu-series chronicling the brand’s comeback.

The first of five episodes will premiere on 16 April, 12pm.

This is part of the Company’s ‘EMBARK with NCL’ editorial content platform.

Starting with the series’ first episode, Great Cruise Comeback, the new series chronicles the relaunch of the brand’s 17-ship fleet.

The nearly 30-minute episode will stream live at www.ncl.com/embark and on Facebook, with a live pre-show conversation and Q&A session featuring Sommer and NCL executives and team members at 11:30am.

Meantime, EMBARK Spotlights will focus on the extraordinary offerings and experiences available across the NCL fleet and EMBARK Stories depict vignette-style reflections from the faces and voices of the brand, including global crew, executives, partners and guests.