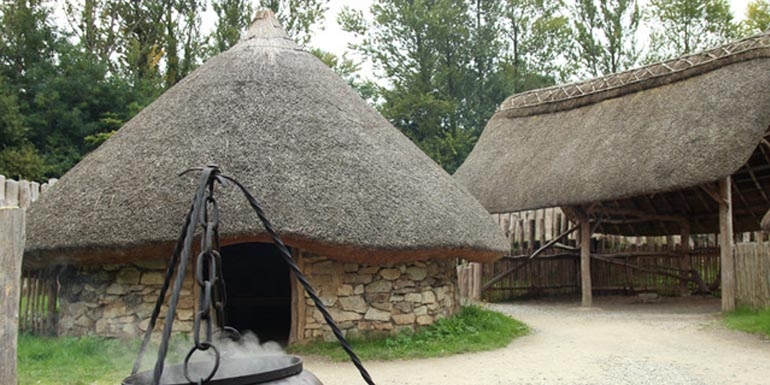 A number of Ireland’s museums and other attractions have opened their doors virtually.

These include the National Gallery where people can take an ‘armchair stroll’ through the Grand Gallery to see largescale paintings such as Jan Wyck's The Battle of the Boyne and works by Goya and Gainsborough. The Natural History Museum includes exhibtis of Irish fauna such as giant deer, mammals of the world, underwater domains and one of the world's largest collections of Blaschka models – 19th century glass miniatures of animal and plants. EPIC, The Irish Emigration Museum allows clients to immerse themselves in Ireland’s emigration story on a virtual tour. They can learn about the journeys of Ireland’s 10 million emigrants and hear the stories of Irish people who made their mark on the world. Ulster Folk Museum lets people discover what life was like in Ulster over 100 years ago while the Medieval Museum, Waterford highlights some of the great treasures of medieval Ireland and Europe.

Among the gems are 15th century cloth-of-gold vestments and the Great Parchment Book of Waterford. At National Library of Ireland virtual travellers can view the interior of the library and browse the bookshelves which hold the most comprehensive collection of Irish documentary material in the world. Online exhibitions that include digital versions of rare documents and photographs. Irish National Heritage Park’s video overview has 16 historical reconstructions spanning 9000 years of Ireland’s history. Titanic Experience, Cobh puts people into the shoes of passengers of the ill-fated Titanic as they embark on their journey from Cobh, the last port of call for the ocean liner. National Museum of Ireland, Archaeology has a virtual tour that takes clients close to Irish art from the Iron Age to the 12th century, including early Christian religious artifacts. www.ireland.com