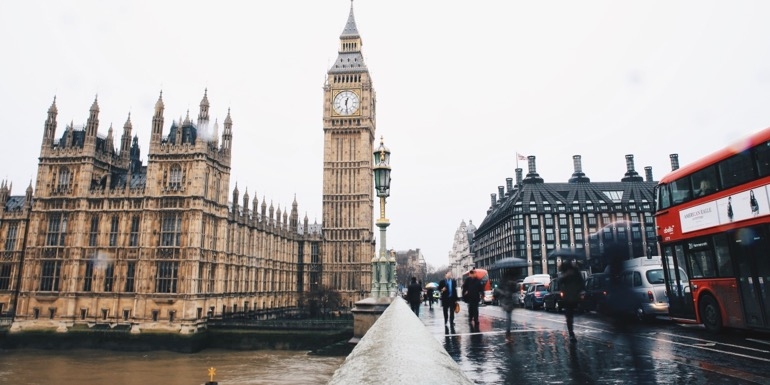 The United Kingdom’s early response (or lack of) to Covid-19 is unlikely to damage its reputation as a holiday destination in the medium to long term, says Australian-based Carolyn Childs, chief executive officer of My Travel Experience.

‘The UK had already done quite a bit of damage to its brand around the handling of Brexit,’ said Childs as part of the ongoing Keeping the Dream Alive series of webinars. ‘Visit Britain had tried to minimise that and I

think they managed to a certain extent. I don't think this (Covid) will change that. There has been short term damage, but it will depend on what happens next.’

She says a powerful image coming out of Britain now is the ‘clap for the NHS (National Health Service)’ campaign.

‘It speaks to that sense of British resilience that is quite powerful.’

She says Visit Britain is continuing to advertise in train stations around Sydney. ‘Again that demonstrates the plucky British spirit – you can’t visit us at the moment but we are still out there.’

Childs says this is an example of counter trends. ‘If everyone else is pulling back on their advertising, then every dollar you spend has extra impact. Now is the time to get out and target the people you want to reach.’

Tweet
More in this category: « Exotic's 2021 with Fez Agents can win on 'Swiss-capade' »