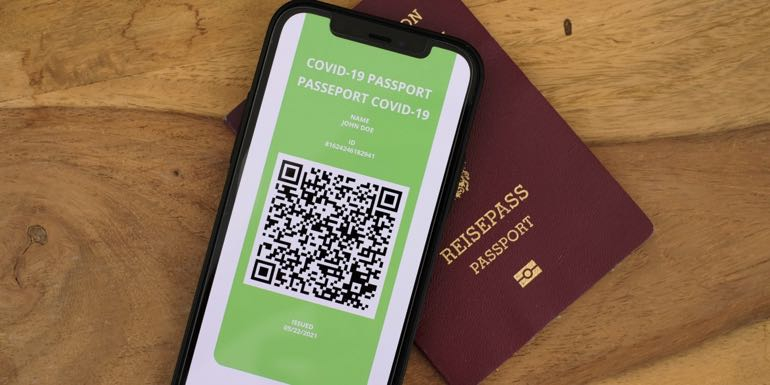 A lack of coordination between governments when it comes to vaccine acceptance, testing regimes and other health and safety factors could slow international travel recovery even further, speakers at this week’s CAPA – Centre for Aviation Live event said this week.

Subhas Menon, director general of Asia-Pacific Airlines Association, says many places only recognise the vaccine they use. Menon sees the acceptance of rapid-antigen testing as possibly providing a boost for travel, but again not all governments are ready to adopt this.

‘The technology for rapid-antigen testing has improved tremendously and the accuracy is actually really up there, quite close to PCR tests. The costs are less and the results
are easily obtained.

‘If you have to wait even a few hours to get your results before you can travel it is a problem to potential travellers. Here in Australia there had been that discussion – why not use rapid-antigen testing? But the government is not keen, even for domestic uses. However, in Asia, some places have started using rapid-antigen testing for access to various venues.’

‘That way, people know what to expect when they go from one country to another, one destination to another. Otherwise, you’ll end up preparing five different requirements for five different places. That definitely distracts people from wanting to travel.

The lack of an internationally recognised vaccine certification system could hinder travel recovery as many travellers are left confused about quarantine requirements and travel restrictions. With varying rules, some may opt for domestic trips, dealing a blow to destinations that are dependent on international visitation, says data and analytics company GlobalData.

Gus Gardner, associate travel and tourism analyst at GlobalData, says vaccines were hailed as a travel enabler and a glimmer of hope for the industry. ‘However, fragmented rules and a lack of mutual agreements continue to restrict travel, with travel restrictions being the second biggest deterrent to travel for 55% of respondents in a GlobalData poll (58% cited quarantine requirements).

‘Travellers have been left confused over how to provide their vaccination status with varying rules across destinations. For some destinations, travellers need to jump through several hoops to prove their status, and if traveling to numerous countries, the process often differs. Even though it appears restrictions have eased, the complexity of proving vaccination will continue to be a barrier.’

Gardner says proof of vaccination seems to be an afterthought of the vaccine rollout. The lack of digitalised records in some countries, including the US, makes proving vaccinated status laborious. IATA’s travel pass was hailed as an industry solution but uptake has been poor, and there has been limited government integration.

Tweet
More in this category: « Gritty start for ‘sandbox’ idea B2B platform aims to ‘get retailers back in the game’ »