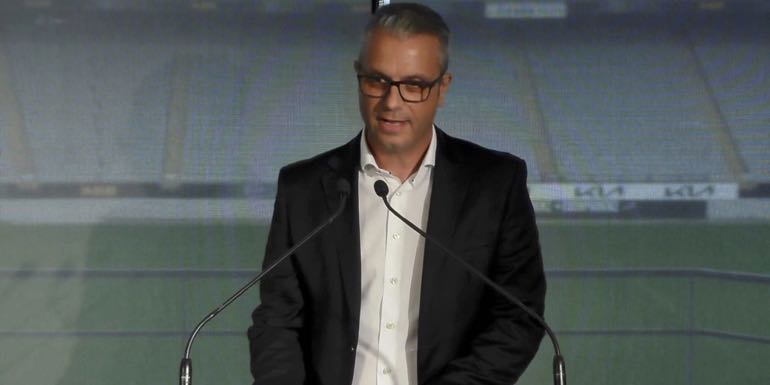 Auckland Airport is envisaging around 67% of its airline capacity to be back on-stream by December 2022.

Scott Tasker, AKL’s general manager aeronautical, commercial told last week’s virtual TRENZ Hui that by then the airport should have 22 airlines offering direct services to 36 destinations with about 896,000 seats. That compares with 1.2 million seats in March 2019 and represents a steady rise from this month (May 2022), with 16 airlines operating to 28 destinations and offering 360,000 seats.

‘In June we will have Cathay Pacific back and in July we have Air New Zealand restarting to about eight destinations, including Houston, Honolulu, Noumea and a number of places in Australia.’

Tasker says recovering the airline network and connectivity is one of the main focuses, with another being ‘ramping up’ the customer offering at the airport.

‘That’s difficult. We’ve had food and beverage and retail offerings largely closed for two years. We’re working to get that up and running again but it is hard to find workers and there are challenges around (obtaining) stock.’

He says it is clear that the less restrictions a country has the quicker its air capacity recovery.

‘We need to remove friction in our system and we are keen to see the acceleration of the removal of pre-departure testing requirement (currently mooted for July 31).

‘It would be great to come into line with Australia, Canada, Singapore, Malaysia, Cook Islands and others.’

He says by the end of the year North American carriers will be back and Auckland is set to be the most connected airport in Australasia to that continent.

‘Most of our Asian cities will be serviced, including Singapore and Hong Kong where much of the UK/Europe passes through.’

Leanne Geraghty, chief customer and sales officer, also addressed the hui and says the airline is working hard to put additional capacity up and by July will have its first B777-300 back onto the passenger network – with all five of those aircraft back by the end of the year.

‘Trans Tasman capacity is currently at 50% (of pre-Covid levels) and we plan to reach 70% by July.’