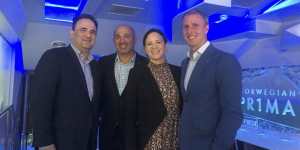 Prima is about to embark on a Northern European season, with a debut cruise to Iceland, but will also have an extended Americas season September through March this year with departures from Galveston, Miami and New York.

Walk for wellness and chances to win 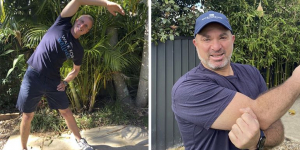 Norwegian Cruise Line (NCL) is inviting New Zealand and Australian travel partners to register and start warming up for Walk for Wellness 2021 – the popular initiative that celebrates wellbeing within the travel industry, now in its second year.

This year’s Walk for Wellness challenge will run from 1-31 October, coinciding with a number of mental health events taking place throughout the month including World Mental Health Day on Sunday 10 October. It encourages travel agents to get active and track their steps towards a combined goal of 100,000km via a free mobile app, while taking part in weekly challenges and connecting with peers in the travel community along the way. 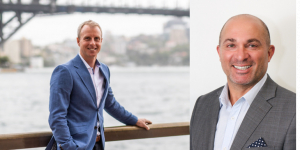 Norwegian Cruise Line (NCL) will continue to support the New Zealand trade from its Sydney office in the meantime, but will re-evaluate the need for a local office as business builds back up.

Ben Angell, vice president and managing director NCL Asia Pacific, says the company continues to evaluate the situation across the whole region. The NZ office was a recent Covid casualty.

‘However, we provide strong support out of Sydney and we have connections with the trade here. That’s right for us at the moment but we’ll look again as things develop.’