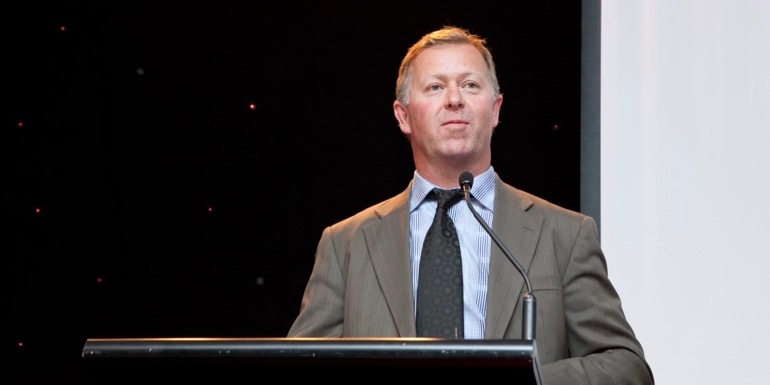 Travel Agents Association of NZ (TAANZ) yesterday advised Treasury it firmly supported the Brand-led submission that had been with MBIE for nearly two months.

This came during a call Treasury held with travel, tourism and hospitality sector association leads. Treasury was given a ‘temperature check’ on how industry was faring after the weekend’s tourism grant announcements. Chief executive Andrew Olsen says TAANZ noted MBIE ‘asked for a number’ to get the industry through and that number was provided in a detailed submission. ‘There has been no significant dialogue with decision makers and Treasury has undertaken to address that with MBIE to respond. TAANZ advised that travel agents need support from Government to ensure the $2 billion of customer funds is safe.

‘The situation potentially gets worse for consumers as the world starts opening; when airlines, cruises and tours begin departing who will manage the supplier contract for the customer if the travel agent is not supported?’ TAANZ noted that the amount sought by industry was not disproportionate to what other sectors had received. All sector leaders supported the continuation of the subsidy or helicopter funding for most impacted sectors and asked the government to also get serious about interest free loans at 100% risk to the government. ‘Treasury views are not overly optimistic. There are no significant examples of countries opening borders successfully and a vaccine is not in sight. Whilst the economy is in variable states of buoyancy, Treasury felt the effects of C-19 will become more apparent in time,’ reports Olsen. ‘Treasury is planning long term but it was asked to keep an open mind to six month tranches of support and review as we learn from other countries and as we monitor the production of vaccines. It was stated that travel agents could not wait for an election to learn whether more assistance was coming.