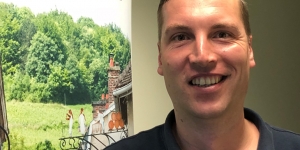 Buenos Aires and Beyond Event 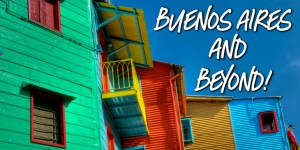 Air New Zealand, Viva Expeditions and Chimu Adventures have announced their next trade fiesta ‘Buenos Aires and Beyond’ on 14 August 2018, 5:30 pm – 8:30 pm. 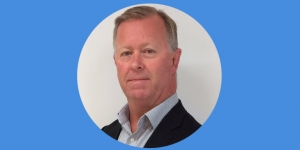 Anyone in the industry who wants to attend the TAANZ National Travel Industry Awards (NTIA) needs to be in quick or miss out. 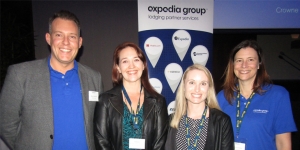 Auckland Airport is predicting international passenger growth will continue at a rate of at least 4% per year over the next five years, despite increasing fuel prices, a hotel industry gathering in Auckland heard yesterday. 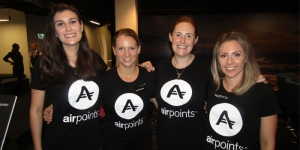 Airband technology in action, Villa Maria wine tasting, Airpoints, a business class showcase, and even a paper plane contest were among the highlights of the Air New Zealand Agent Experience in Auckland this week. The events have also been held in Wellington, where some 80 agents attended, and next week it will be Christchurch’s turn. 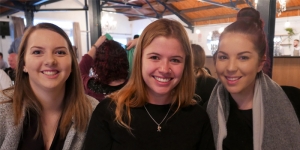 More than 202,000 Kiwis travelled to the Gold Coast in the 2017 calendar year and that number is predicted to rise as Virgin and Air New Zealand announce plans to add capacity. ‘We are feeling quite bullish about growth’, says Michael Thurston, Global Partnership Manager for Destination Gold Coast. 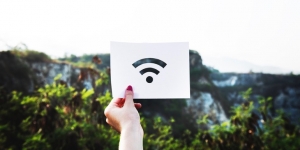 Air New Zealand has started trialling its new Inflight Wi-Fi service on one of its long-haul Boeing 777-300 aircraft.

The airline is rolling out Wi-Fi capability across its international jet fleet, beginning with the 777-300 fleet. 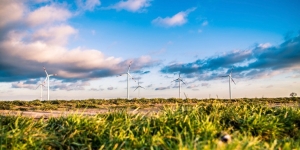 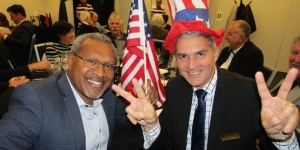 Memphis and Nashville are two destinations that agents should be promoting to clients who have already done the West Coast and major cities in the United States, Consul General Melanie Higgins told SKAL Auckland yesterday.

But when it comes to a place a little more off the beaten Kiwi track, Savannah, Georgia comes up tops for the diplomat.

Higgins was a guest speaker at the SKAL Auckland lunch, which had a 4th of July theme, despite being held a couple of days later.