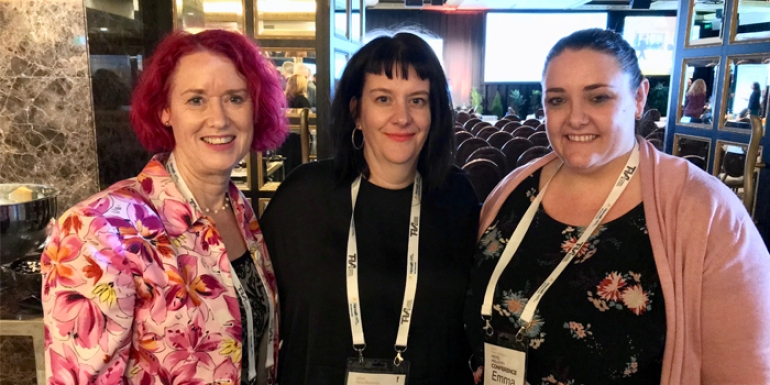 Hotels ‘fed up with ludicrous rates’

Tourism Industry Aotearoa (TIA) warns regions outside of Auckland may not be out of hot water just yet when it comes to targeted rates.

The bed tax issue was a hot debate at last week’s New Zealand Hotel Industry Conference held at Cordis Auckland. Chris Roberts, chief executive TIA, says it’s lucky no one has followed Auckland’s lead in introducing a bed tax on commercial accommodation, but that doesn’t mean other councils aren’t thinking about it. Lani Hagaman, executive chairwoman of the board for Scenic Hotel Group and platinum sponsor of the conference, labelled the ‘poorly constructed and ill-conceived piece of local body legislation known as the Auckland targeted rate’ as ‘ludicrous’.

According to data from TIA, only around a quarter of visitor nights in Auckland are spent in hotels. So, if the council wants visitors to Auckland to pay the targeted rate, it’s actually missing up to three quarters of this target. Visitors to Auckland spend around $7.5 billion annually, however the commercial accommodation sector receives less than 10% of this spend and is now being expected to contribute almost 100% of the targeted rate. ‘We’re all aware of the shortage of accommodation in some areas of the country, but where is the incentive for us as owners and investors to continue to build and develop new hotels in this environment?’ says Hagaman. Hagaman questions the incentives for hoteliers to put personal money on the line and take the risks the hotel will be able to cover itself financially while meeting all of its legislative responsibilities. ‘For instance with the ridiculously high cost of building in this country we could spend $60 million building a new hotel in Auckland, and suffer all of the inequalities, or we could buy 60 modest three-bedroom houses for the same money, and rent the resulting 180 rooms on Airbnb with almost no compliance cost. Option one would likely employ around 100 people and pay rates and taxes on 100% of its commercial activity. Whereas option two would employ next to no one and if structured correctly pay virtually no commercial tax and contribute little if anything to the targeted rate.’

Airbnb was another hot topic of discussion at the conference, with hoteliers tired of having to compete with the shared economy giant. Hagaman says Airbnb competes directly against established hotels yet incurs only a fraction of the cost hotels do to keep thousands of people in work. ‘We hoteliers must comply with a huge number of government regulations, and this compliance ultimately adds to the overall cost of running a hotel. Regulations such as financial and commercial taxes, health and safety regulations, industrial laws – the list goes on and on. Airbnb has none of these costs to contend with. Is this fair?’ Hagaman says it’s time the government had a realistic look at the commercial accommodation sector to ensure that all operators are treated equally, that all costs are distributed proportionally, and that all guests irrespective of whether they choose a backpackers, a five-star resort or an Airbnb, receive the same standards of protection provided by legislation and compliance.